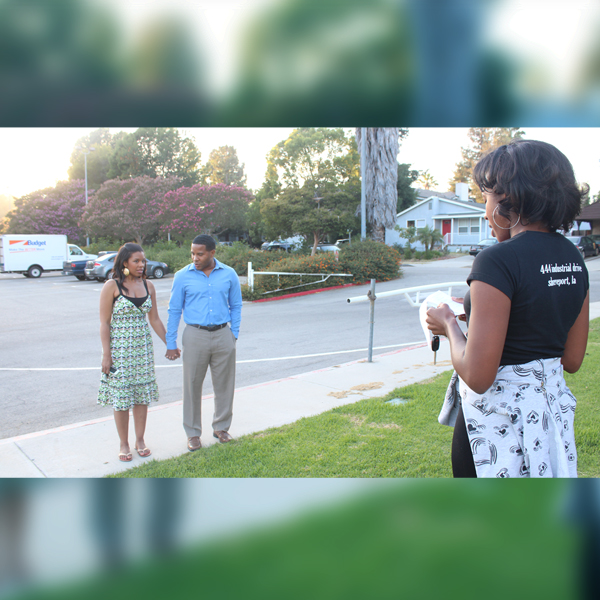 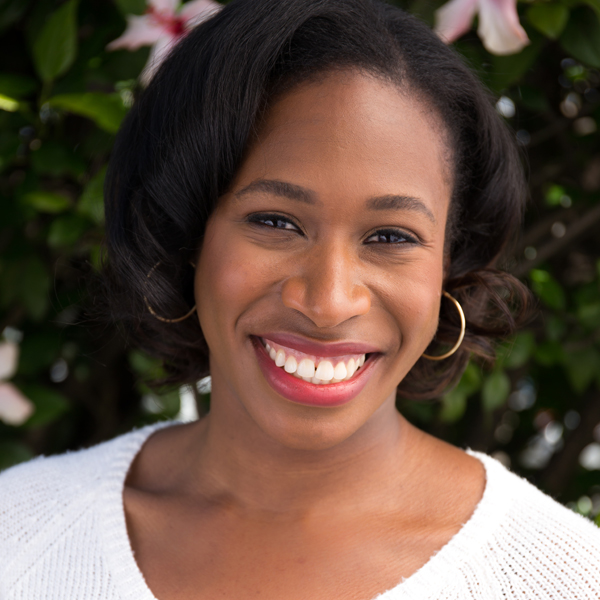 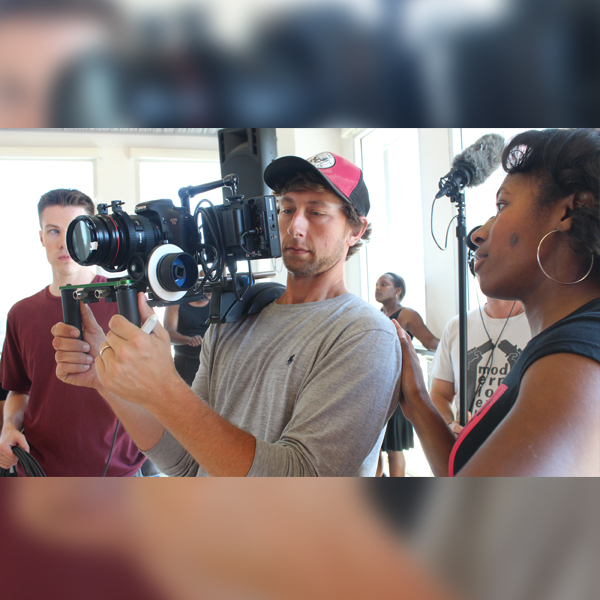 Kristen V. Carter is an award-winning content creator, entrepreneur and speaker from Newark, New Jersey. She has produced for a variety of television’s top programs including HBO Max’s Legendary, OWN’s Ready to Love and NBC’s The Voice. In addition, Kristen has served as a speech writer for Viacom executives, including BET’s former CEO Debra Lee.

Kristen has a deep-rooted passion for storytelling. In 2007, she founded JazziDreamer Entertainment LLC, a multimedia company specializing in writing, consultation, and production services. Through the company, she wrote and directed the award-winning short film First Date, which currently airs on Magic Johnson’s cable network Aspire TV. First Date is also showcased digitally on Kweli TV.

In addition to entertainment, Kristen is actively engaged in mentorship. She created an empowerment event series entitled Blessed, Booked and Busy, an interactive workshop for freelancers and emerging entrepreneurs to catapult their lives and take their careers to the next level. She is also the Head of Community Engagement and Career Development for HUE You Know, a production resource group for professionals of color. The organization currently consists of 15,000+ members around the nation in various areas of production.

Kristen is the recipient of many awards including San Francisco Black Film Festival’s First Time Filmmaker Award, From the Heart Productions’ Fiscal Sponsorship, and the Hanks-Miller Screenwriting Fellowship. She is a proud graduate of Hofstra University. 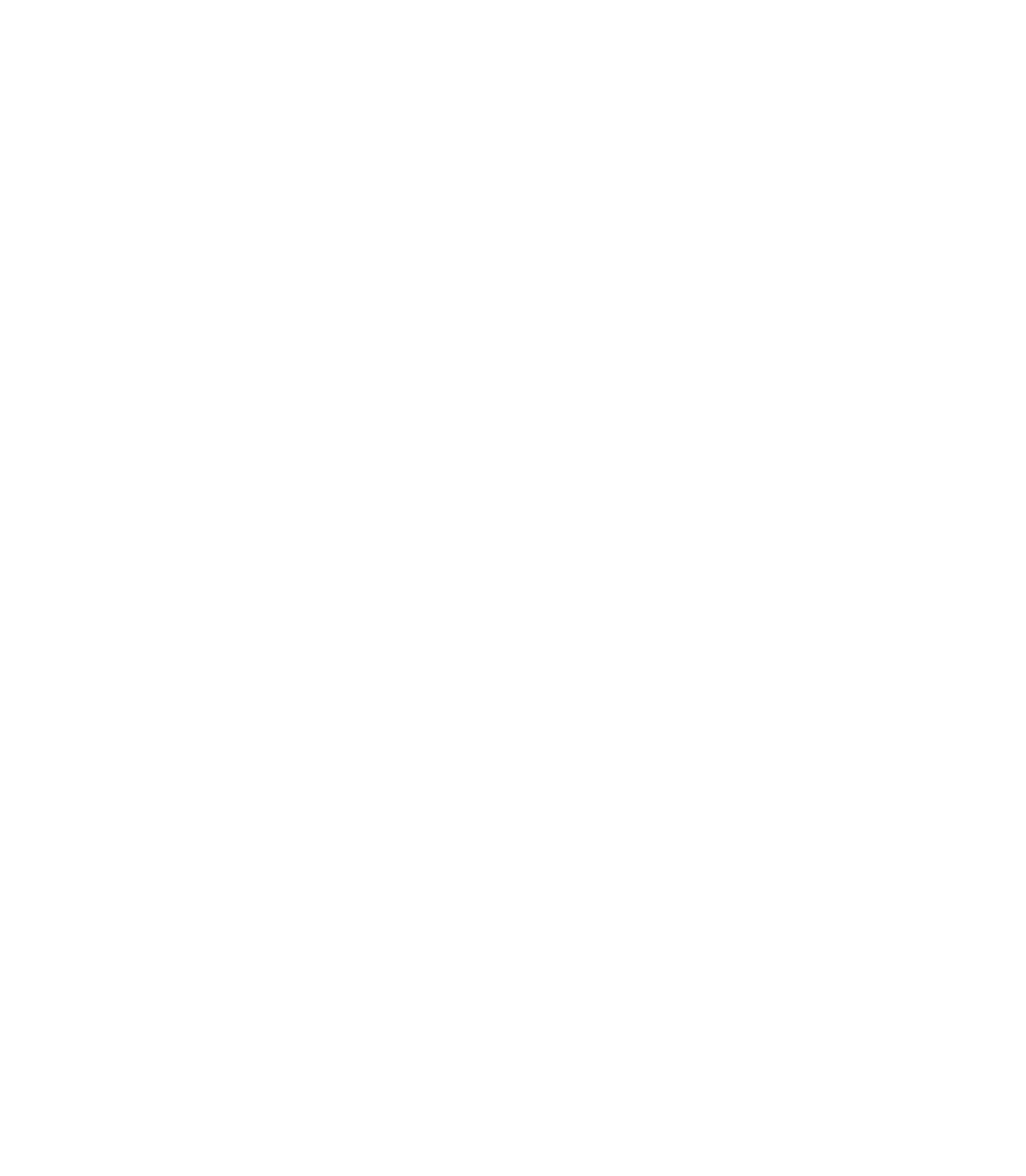